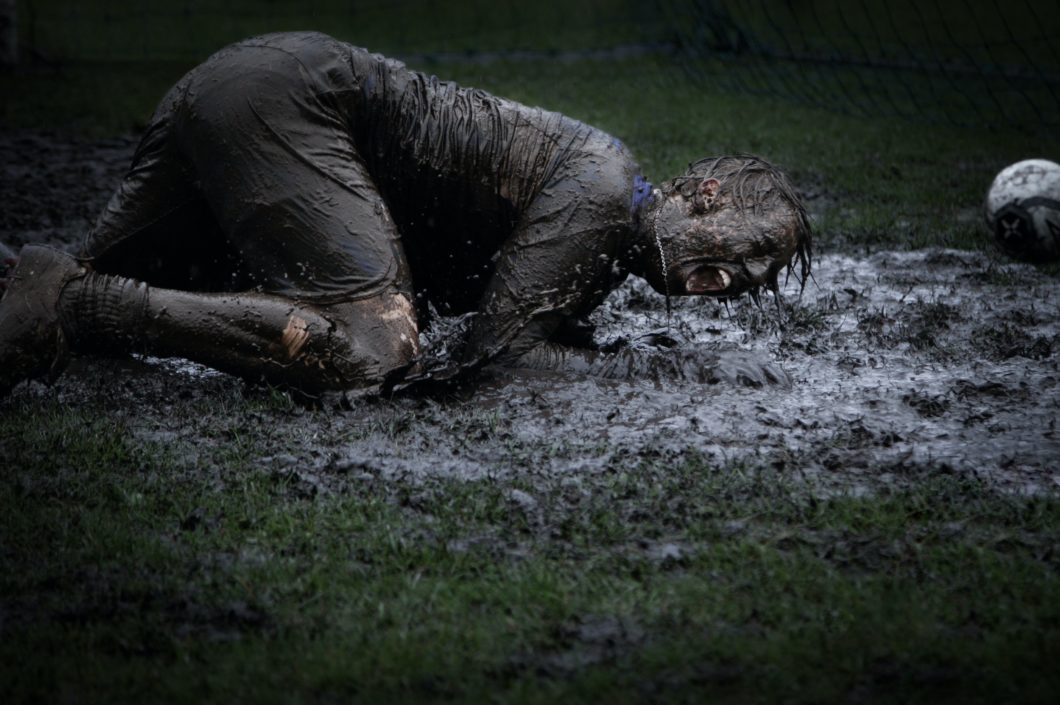 ‘Amou Haji’, who did not bathe for half a century, reportedly ate roadkill and smoked a pipe filled with animal excrement

roadkill: animals killed on the road by vehicles

to bathe: to wash by immersing your body in water; to have a bath

cleanliness: the state of being clean; hygienic

overwhelming: (of an emotion) very strong

An Iranian hermit nicknamed the “world’s dirtiest man” for not taking a shower for more than half a century has died at the healthy old age of 94, state media has reported.

The IRNA news agency reported that “Amou Haji”, an endearing nickname for an elderly person, died recently in the village of Dejgah in the southern province of Fars.

Haji, covered in soot and pus, living in a cinder-block shack, was reported by local media not to have bathed with water or soap in more than 60 years. Villagers said he had experienced “emotional setbacks in his youth” that led him to refuse to wash.

In 2014, the Tehran Times reported that Haji would eat roadkill, smoke a pipe filled with animal excrement, and believed that cleanliness would make him ill. Attempts to bathe him or offer him clean water to drink made him sad. Photos showed him smoking multiple cigarettes at once.

But a few months ago, villagers had persuaded him to wash for the first time, the IRNA reported.
The overwhelming fear of bathing, cleaning or washing is called ablutophobia, which comes under a specific category of phobias. This fear is an anxiety disorder which hasn’t been completely understood but may have been caused by a negative experience or a traumatic incident involving bathing, washing or cleaning in the past.

According to the Anxiety Disorders Association of British Columbia, a study found that this phobia affects children between the ages of 7-11 more than adults.

After Haji’s death, the unofficial record could go to an Indian man who also had not bathed for much of his life.

In 2009, the Hindustan Times reported that Kailash “Kalau” Singh, from a village outside the holy city of Varanasi, had not washed for more than 30 years in an attempt to help end “all the problems confronting the nation”.

He would reject water in favour of what he called a “fire bath”. “Every evening as villagers gather, Kalau … lights a bonfire, smokes marijuana and stands on one leg praying to Lord Shiva,” the paper said.

Singh was reported to have said: “It’s just like using water to take a bath. A fire bath helps kill all the germs and infections in the body.”