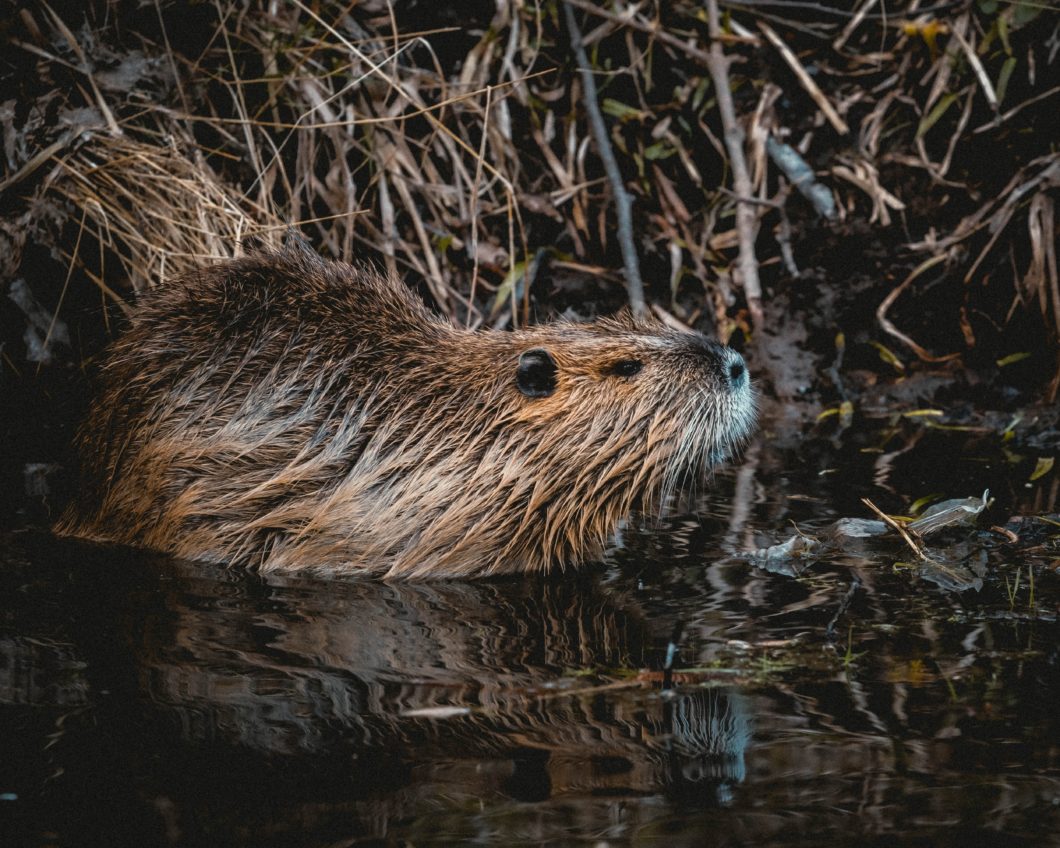 We humans tend to think that we’re the most intelligent animals on Earth, just because we rule the food chain. However, these five animals are definitely smarter than some of us.

rodent: a small mammal with large, sharp front teeth, such as a mouse or rat

dam: a barrier constructed to contain water and raise its level

traffic jam: a line of cars that have stopped or are moving very slowly

lane: a division of a road

calf: a young large mammal such as a cow, elephant, whale or dolphin

to (be able to) tell: to discern, detect or see

hive: the place where bees live

to scout sth: to search for sth in different places

englishcoachingprojects · Five animals that are smarter than some of us

Five animals that are smarter than some of us

Beavers are master builders. In fact, a beaver is a city planner, architect and hydro-engineer all rolled up into one dog-sized, semiaquatic rodent. This documentary closely observes a colony of beavers as they build a dam, a winter-proof underwater ‘fridge’, and a three-room home complete with concealed entrances and a sort of chimney. What helps them detect leaks and carry out repairs so effectively is their sensitivity to the sound of trickling water.

2. Ants don’t get into traffic jams.

Traffic scientists study ants because they’re so much better than we are at handling traffic. What’s their secret?

In heavy traffic, ants speed up rather than slow down, and if one ant is moving too slowly the others simply pass it, typically on the right. They travel in multiple lanes, and only change direction in a cooperative manner that doesn’t interrupt the flow of traffic.

As a calf, a dolphin gives itself a name in the form of a distinctive whistle. Dolphins greet each other by exchanging their whistles and have been observed to remember them for decades. Studies indicate that dolphins may have complex language, and probably use sonar to communicate as well as their voices and bodies.

4. Dogs can kind of tell when you’re lying to them.

Dogs are careful observers of our body language, gathering data on us in order to form abstract mental representations of our emotional states. Dogs can tell when their trainer speaks words (like praise) that do not match tone of voice (like disappointment). To put it another way: dogs know when you’re lying.

5. Honey bees work together democratically for the common good. Every year when a hive becomes overcrowded, the colony splits into two groups. One stays behind in the old hive, and the other must leave to establish a new community. This whole process — which involves scouting new potential locations, comparing their merits and making a decision — is carried out democratically.

So honey bees communicate and work together to maintain a peaceful society that reflects the will of the majority.